The 2023 GRAND SLAM WORLD SERIES OF BASEBALL Dates have been announced and are now open for Registration!

This INDIVIDUAL PLAYER Event will be MLK Weekend, January 14-16, 2023 at the Publix Sports Park in Panama City Beach, Florida!

Each player that attends will receive two(2) custom jerseys and a Grand Slam logo hat.

This is a great kick start to your season and to find out where your player(s) are as far as their skill levels against players of their own calibre! 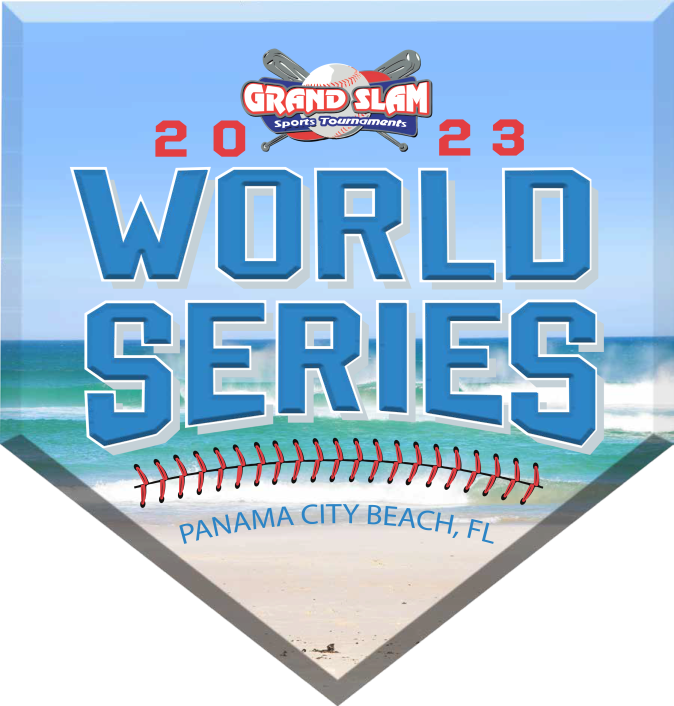 The 2023 Grand Slam World Series of Baseball Sessions I, II, III & IV will be held for the 19th STRAIGHT YEAR in beautiful Panama City Beach, Florida, home of the World's Most Beautiful Beaches!

SAVE ALL THIS WEEKEND AT YOUR LOCAL DICK'S SPORTING GOODS!

By The Sea Resorts